Our story begins with a love of boats, handed down through the generations. Hamish’s great grandfather was a sea going captain on a fine coastal paddle steamer named Newcastle. Hamish’s father Warwick Turner was the founder of the Sydney Heritage Fleet, saving many boats from ruin. This love of history was passed down to Hamish, who grew up in Echuca working on the paddle-steamers. 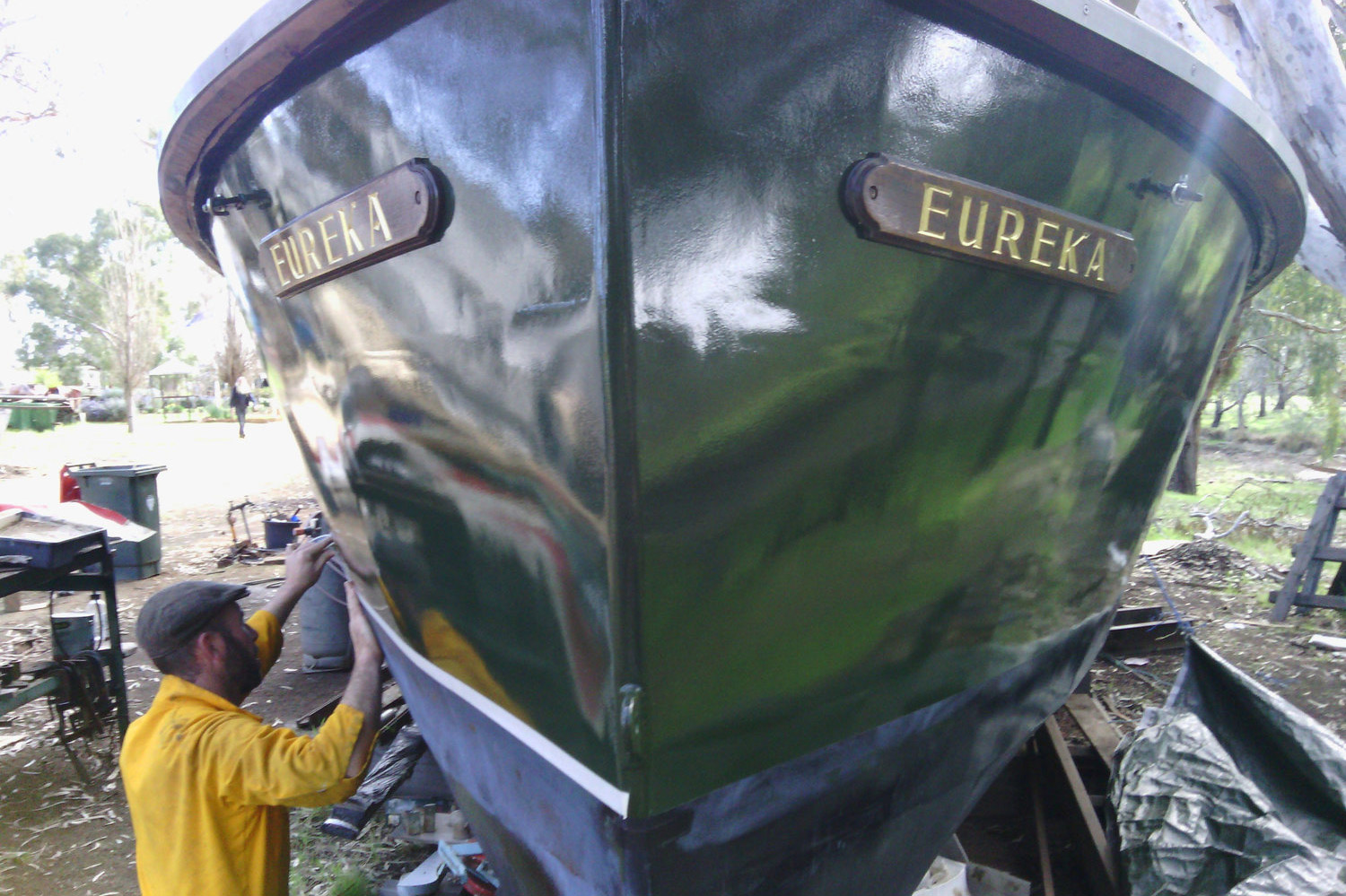 MV Eureka being lifted into the water for the first time.

MV Grower was purchased in 2002 and has been restored over the following years. Built in 1924 for the Kincumber Grower’s co-op in New South Wales, her initial role was to transport the produce from the many market gardens dotted around the edge of Brisbane Waters. Grower also transported residents and has been in continual commercial service since. Constructed in the traditional manner at Gordon Beatty’s boat yard, the repairs and upkeep has meant that some of the original planking has been replaced with celery top pine. Other repairs have used timbers such as teak, Fijian mahogany, red box, red gum and jarrah.

The latest addition to Classic Cruises is MV Eureka. Construction began at the family farm in Echuca in 2013 by owner operator Hamish Turner and shipwrights Mark Henger and Matt Westlake. Over a number of winters the family moved between Melbourne and Echuca to undertake the build. After the majority of the work was completed on the farm, Eureka was moved via truck to Melbourne where the build was completed. Eureka is built to a very high aesthetic standard with the comfort of patrons in mind, with large couches up forward, individual seats along the sides and a semi circle of seating at the stern, which provides a great vantage point for cruising. 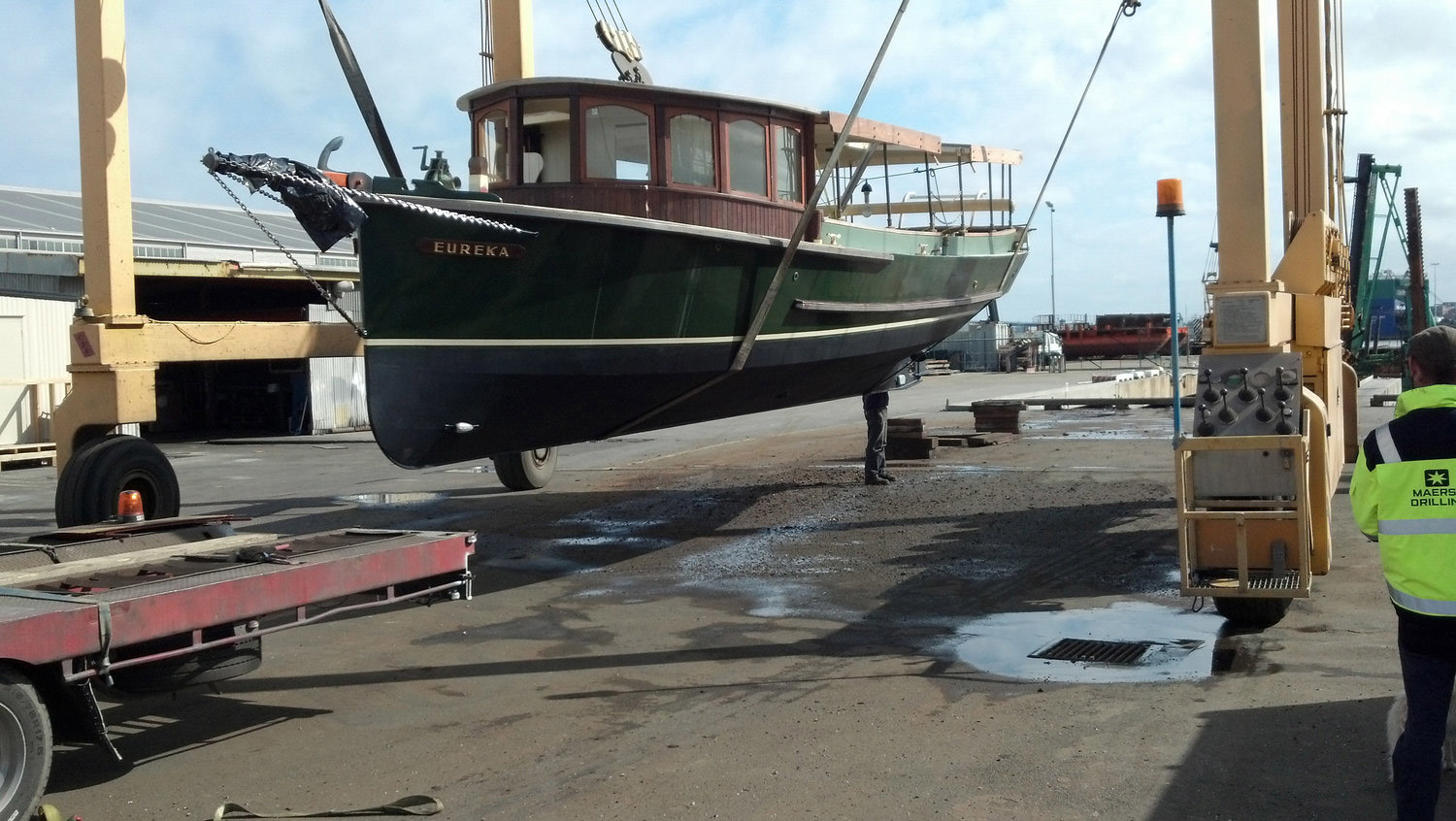 S.L. “Protector” is a work in progress. Built in 1917 for the Sydney Ferry Trade, she was salvaged by the Turner’s and is undergoing an extensive refit, including the installation of a 1918 compound steam engine and yarrow boiler! Licensed to carry 50, she will offer a fine dining and cruising experience for those looking to impress or to be impressed. 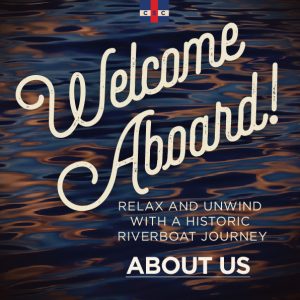 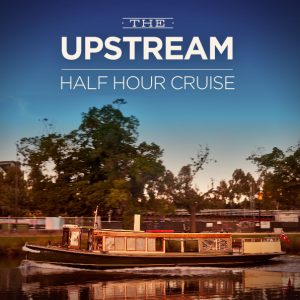 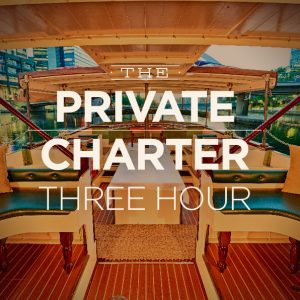 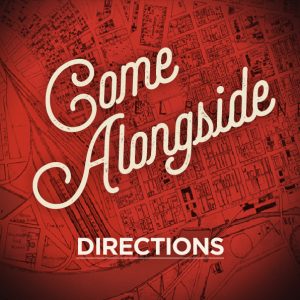